The Importance of British Standard Locks

The Importance of British Standard Locks

British Standard Locks might not seem important to you but here’s all you need to know about them and why you should have them in your home. The security of a lock should be any homeowners primary concern. After all some locks are extremely easy to get into. There are many types of locks, however insurance providers often stipulate the need for BS3621 locks due to the rigorous testing of the wear and tear of the lock and the testing of durability against the most common methods and tactics of burglars to compromise the lock.

So what is a British Standard lock and how do I know if I have them fitted?

BS3621 is a lock standard by the BSI (British Standards Institute) for tamper resistant, thief resistant and durable locks. British Standard Approved locks are usually found on external front or back doors in the home. To the untrained eye, if you see that you have a BS3621 lock you know that you have a decent security standard. Most insurance companies will require you have these locks fitted to your door.

BS3621 was first introduced in the 1960’s and covers “locks operated by key from both the inside and outside of the door”. Here are some key facts about BS3621 locks: 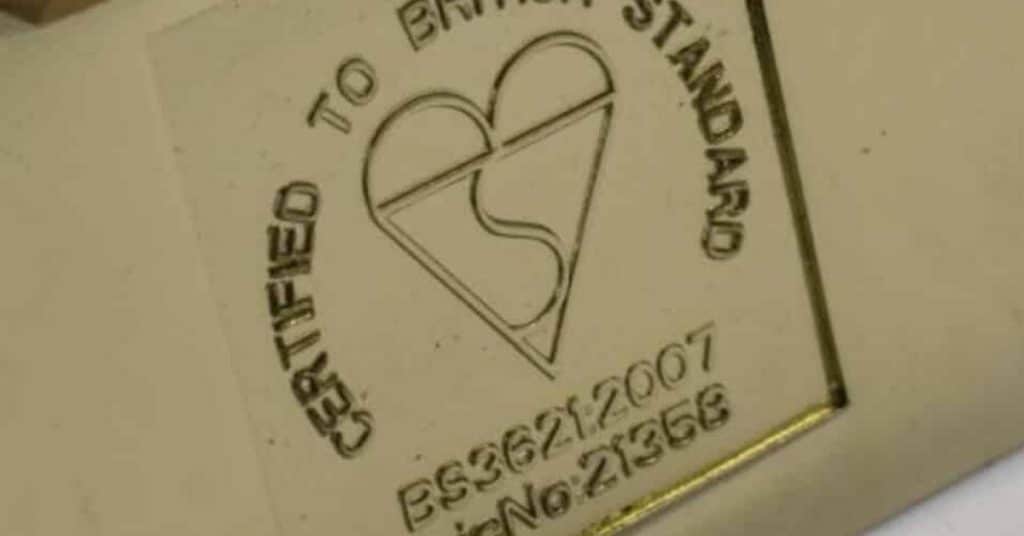 The main advantages of having a BS3621 British Standard approved lock is:

What is an Insurance Approved Lock?

What type of locks are approved to British Standard 3621?

Mortice Locks must have 5 levers to conform to BS3621 Standard (5-lever mortice lock). It is s important to remember not all 5-lever Mortice locks conform. For free advice, search for your local locksmith in the directory and call them for further advice. 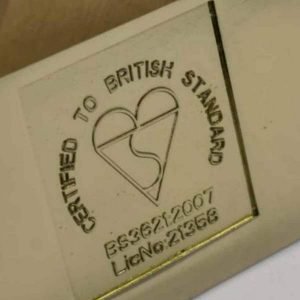 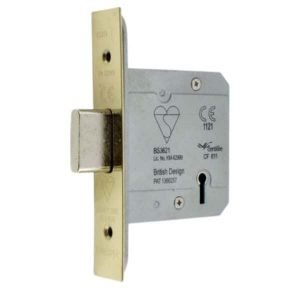 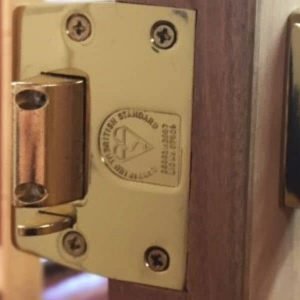 What is the British Standard Kitemark? 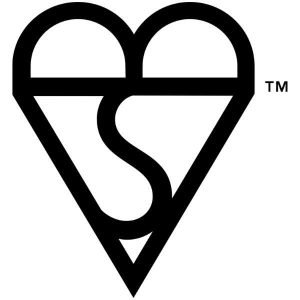 The Kitemark is most commonly found on products where safety is paramount. You can find the Kitemark on security locks, manhole coverings, helmets and fire extinguishers.

For a lock to comply with British Standard BS3621 it must have:

To check if your locks comply to British Standard look out for:

If you are looking to upgrade your locks you should call a qualified locksmith to assess and recommend the best lock. Prices of British Standard locks can vary dependant on the lock itself, so always make sure you ask your local locksmith for advice and pricing before agreeing to a job with them.